Currently the book is still pending print as I had taken a few years off due to the PTSD. Actually I had slowed the progress since 2010 due to life challenges such as overtime work at ALOR International, the death of my big brother, Bobby, and of course, a month after that when I got involved (and married) the man that would terrorize me (eventually he would end up shooting himself in front of me just a few month after he tried to kill us both – thus my PTSD trauma event).

Stained Sheets is slowly coming back. I been taking time reviewing my poetry files, between moments of clarity, editing and print out the poems that I will be including in this collection. I foresee being printed at the end of 2018 if not sooner. Here is a sample from Stained Sheets.

I could get lost
Among the ruins of
Statuesque beauties,
those velvety desserts
that you splendor.

Lost between
The dampen sheets
Of a thousand faces.
And thousands
of tangled limbs.

There.....
There among dozens of lovers
Upon hundreds of others....
Am I to be lost
In the definition? 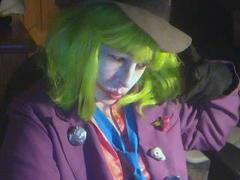 Below are a few links to my other pages not listed above. They include the three poetry collection pages and my resume page. 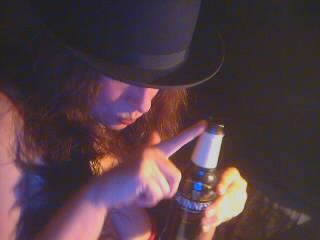